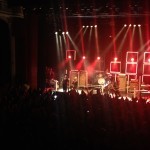 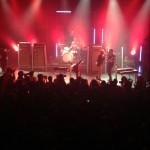 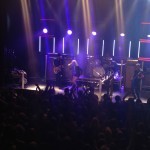 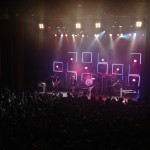 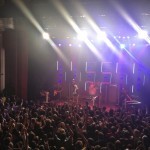 Metric released ‘Synthetica’ their new album  in June 2012. I love every single song. I discovered Metric when they released the first album – ‘Old World Underground, Where Are You Now?’ Then I felt in love with Metric’s music. The 4th Album ‘ Fantasies‘ is one of their best.

We were thrilled that they are touring in the UK in July.  We went early for the queue and had good seats. Their performance was absolutely stunning. The most amazing concert that I had ever seen.

P.S I also listened their half an hour section in Hyde Park Wireless Festival while I was working! Fabulous!