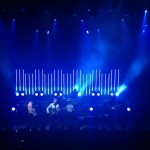 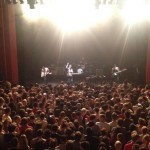 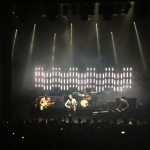 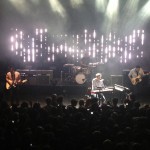 Since Two Door Cinema Club’s new album <Beacon> last week, I have been nonstop listening it. We went to see their concert in O2 Shepherd Bush Empire on Friday. They are hugely popular and fans were the most crazy that I had ever seen. You can see how crazy the fan enjoyed their music by dancing and singing with them as the below HD video we recorded.

Alex’s voice (the main singer of Two Door Cinema Club) was amazing! The atmosphere is epic and highly recommend their new album. I think two door will be super popular (maybe already).