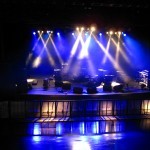 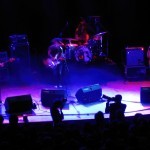 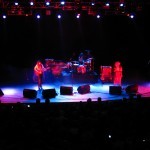 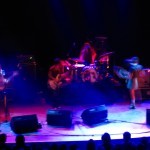 Warpaint is a four-girls group from American. After listening their two main albums, which were ‘The Fool’ in 2010 and ‘Exquisite Corpse’ in 2009. I really enjoy their music. Their style is quite rock and alternative comparing with other girl bands. However, there are still few songs which showed their girl sides of it, such as ‘Baby’ and ‘Billie Holiday’. We booked their concert long time ago when we still lived in Leeds and finally waited for their performance in London.

I enjoyed all the songs they had chosen, but I preferred their first album ‘Exquisite Corpse’ more than the 2010 personally. Warpaint is really good and we all look forward to seeing their next album.