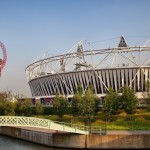 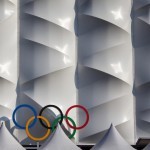 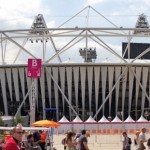 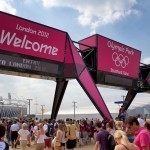 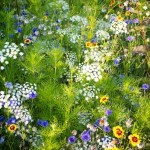 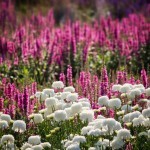 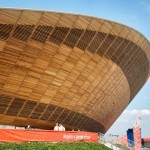 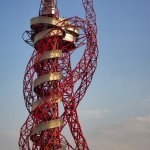 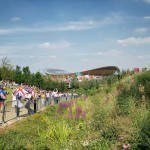 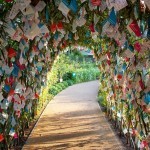 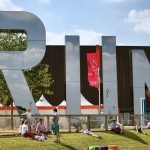 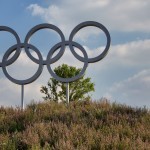 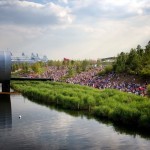 Olympic park is easy to reach and massive. I heard that it is bigger than Hyde Park. The greenery, flowers, the canal are so beautiful. It is almost peaceful in some area despite millions people are there.

People were watching in the big TV screen, sunbathing, having drinks and food on the grass. Kids were playing freely. I saw many people wearing Team GB or London Olympic outfits in the park.

It was an amazing feeling to be taking part of it as well. Olympic 2012 has done a good job in every ways, not to mention that thousands of volunteers’ help. I truly feel so moving with all the Olympic volunteers, and without them. We won’t have a great experience in London. Thank you all!

London Olympic, we had a good time!