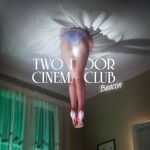 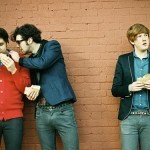 Two Door cinema club released first album in 2010 <Tourist History> and it was a great album. They have just released the second new album called <Beacon> on coming 3rd Sept, Pre-listen from their website. Since I listened it the first time, I felt in love with the album. I love every single songs and can not stop listening them over again and again.

John has booked their concert in Shepherd Bush Empire on 7th Sept and I really can not wait to see them live perform for the new album. Highly recommend.

You listen the new album online here or their official website. Covered pictures are from here.