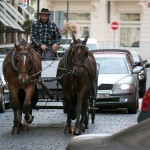 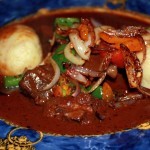 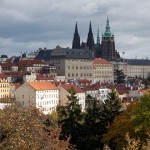 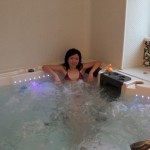 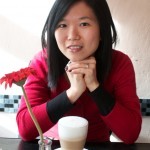 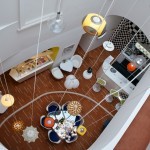 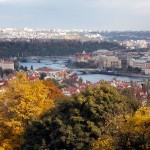 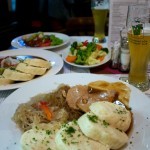 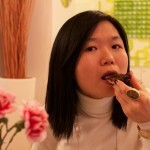 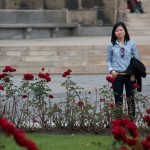 After 2 years living in the UK, we haven’t had much time to travel anywhere, so we decided to have a smart trip to Prague. John had lived there for a year back to 2005, and he would love to show me Prague and of course it is famous for its own beautiful. John said, living in Prague, just like living in a fairy tale city.

We stayed in a Vintage Design Hotel called Hotel Sax, and it was a fantastic hotel. We booked a super deluxe room with two bathrooms and a little balcony and a long corridor. It had including breakfast and five o’clock afternoon tea as well. It was a really funky hotel, modern, clean and so stylish; beside, the location was next to all the embassies, so it was very quite and near to town. In order to spoil ourselves as well, we booked a private spa including Jacuzzi and sona with really reasonable price, it made our trip more romantic and enjoyable.

John took me to eat a lot of homely Czech food (including some Radost FX vegetarian, and the Pivovarský dům microbrewery, they were fantastic and high recommended if anyone travels to Prague). Prague is famous for their own beer, and it was cheaper to drink a beer in the cafe than ordering a soft drink.

Prague centre was quite small and normal took 20-30 minutes to walk and you properly could see everything. Before I went there, I thought Prague properly would be more outdated because its past history. However, some areas and some people were, but overall, Prague’s cafe or restaurants were quite stylish and modern. Prague was really pretty and sometimes I did imagine what life will be if I were living there. I really want to return when it’s winter snow time, and I can be a snow princess in the fairy tale story.